Introduction
Recently our Abbot General, Dom Bernardo Olivera, wrote a lengthy reflection entitled: Reflections On The Challenge of Charismatic Associations in which he states: ” In various places where our Order exists today, we see persons or groups who want to share our charism in one way or another”. Along with other communities throughout the Order this desire has surfaced among our friends and benefactors here at Genesee.
In an effort to respond to this desire we here at Genesee have formed two separate but related groups: The Genesee Lay Contemplatives and the Genesee Lay Contemplative Associates. The following paragraphs explain these groups and outlines their respective formation programs.

The strongest characteristic
of the faithful lover of Christ
is his spirit of service
to his sisters and brothers
and his concern for their salvation.
St. John Chrysostom

Genesee Lay Contemplatives
The Genesee Lay Contemplatives (GLC) are a a group of men and women committed to following a life-long search for God within the Benedictine/Cistercian Tradition. Sponsored by the Cistercian Abbey of the Genesee, they are under the supervision of the abbot. A monk, appointed by the abbot, serves as the spiritual director for the lay community and directs and aids them in deepening their spiritual life. Since their beginning in 1992, the GLCs have adopted certain prayer practices so as to closely follow the Cistercian way. These are outlined in the Formation Program For the GLC’s below.

Genesee Lay Contemplative Associates
The Genesee Lay Contemplative Associates (GLCA) developed as a way to solve a problem that soon arose. Many wanted to become GLCs but could not meet monthly. We then formed a group of men and women who follow basically the same pattern of life as the GLCs except that they only meet together as a group once a year for a retreat. They too go through a period of formation and make an Act of Commitment, renewable each year and oblige themselves to a life of prayer, participation in the sacraments and spiritual reading. They are obliged to only four reflection papers a year instead of monthly reflection papers. See the Formation Program for GLCA’s below for an outline of required practices.
We are in the process of forming regions in order to foster more communication. We also have a Newsletter, called “Vox” (“Voice”) and plan to establish a system of “pen-pal” relationships so that the members can communicate with each other outside of the times when they meet together.
The photos below were taken during the GLCA’s August, 1997 retreat at the Abbey. The first group made their commitment, the second entered the novitiate in preparation for making commitment.

If anyone should be interested in becoming a member of one or the other of these two groups, please carefully read over and consider the following Formation Programs for each group.

A. Required Practices
1) Endeavor to understand and live in the spirit of the Benedictine vows of obedience, conversion of life and stability;
2) Frequent attendance at Mass (daily, if possible; when impossible, a spiritual communion and/or visit is urged) or Church service;
3) Recitation of Rosary daily or Morning and Evening Prayers of Liturgy of the Hours. Both are strongly recommended;
4) One half-hour of meditation daily;
5) One half-hour of spiritual reading daily, at least 15 minutes of which should be devoted to Scripture;
6) Frequent reception of the sacrament of reconciliation (Roman Catholics);
7) Prayer for the living and deceased members of the Genesee community, including the GLC and GLCA communities;
8) Recitation of “Angelus” (or “Regina Coeli” in Paschal Time) and “Hail, Holy Oueen” at end of each day;
9) Attendance at the monthly days of recollection ;
10) Writing of monthly reflection papers (observers are excused from this requirement);
11) Spiritual direction.

B. Entrance
1) Fill out questionnaire and return to Fr. Superior;
2) Obtain two letters of recommendation: one from your pastor and the other from your spiritual director (or other qualified person, if you do not have one). These letters should be sent to the Father Superior;
3) Interview with Father Superior and Vocation Director;
4) Observers/postulants: attendance at three days of recollection;
5) Novitiate begins with the May meeting which follows observership;
6) Act of Commitment takes place at the following May meeting.

C. Observers/ Postulants
1) Observers/Postulants will be under the guidance of a Director of Hospitality who will welcome them and arrange to meet with them as a group and individually in order to help them understand our “Way of Life” and answer questions that may arise;
2) Read and write a reflection paper on The Cistercian Way by Andre Louf, OCSO. Before making the Act of Commitment, read and write a reflection paper on The Cistercian World, by Pauline Matarasso, editor;
3) In April, postulants (not observers) write a reflection paper reviewing their experience as GLC postulants as a preparation for becoming novices;
4) Ordinarily postulants attend the sharing sessions that we have during our days of recollection, but exceptions may arise.

D. Novices
1) Novices will participate in three four-month classes given by our formation guides on the Rule of St. Benedict, Prayer and Spirituality;
2) They will be assisted by an assistant novice director who will coordinate the program, see to it that the program is functioning properly and be available to answer questions;
3) Within two months of the end of the novitiate they will write out a “Review of Life as a Novice” reflection paper and also write out a petition asking to make their Act of Commitment and give these to the Father Superior.

E. Committed Members
1) Committed members renew their act of commitment each year and strive towards an ever-increasing fidelity to their commitment in Order to grow into true contemplatives and to give encouragement to newcomers;
2) Yearly “Review of Life as a GLC” reflection paper to be written and given to Fr. Superior at least two months before our day of recollection in May;
3) Once a year they come together for a yearly retreat;
4) A council which consists of three members serves as an advisory body to the spiritual director and exercises pastoral and administrative functions under his direction. Committed members are eligible to be members of the Council and will be asked to share in various other responsibilities.

A. Required Practices
1. Endeavor to understand and live in the spirit of the Benedictine vows of obedience, conversion of life and stability;
2. Frequent attendance at Mass (daily, if possible; when impossible, a spiritual communion and/or visit is urged) or Church service;
3. One half-hour of meditation daily;
4. One half-hour of spiritual reading daily (15 minutes should be devoted to Scripture);
5. Recitation of five decades of the Rosary daily or Morning and Evening Prayers of the Liturgy of the Hours (both are strongly encouraged);
6. Frequent participation in sacrament of reconciliation (Catholics);
7. Prayer for living and deceased members of Genesee Community, including the GLC’s and Associates;
8. At end of day, recitation of the “Hail, Holy Queen” and “Angelus” (“Regina Coeli” during Paschal Time);
9. Writing of required reflection papers;
10. Rule of St. Benedict must be read at least once each year;
11. Attendance at annual retreat (or at a GLC Day of Recollection).

B. Entrance
1. Fill out and return questionnaire;
2. Two letters of recommendation are required: one from your pastor and one from your spiritual director or from another qualified person if you do not have a spiritual director;
3. Vocation Director notifies applicant of acceptance. This begins the postulancy which lasts at least six months;
4. Meet with Father Superior and Vocation Director as soon as possible;
5. Entrance into novitiate at the retreat which follows the postulancy;
6. Act of Commitment at the retreat which follows entrance into the novitiate. This is renewed each year at the Annual Retreat. 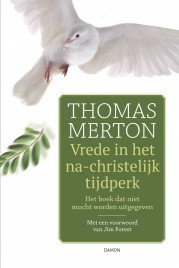 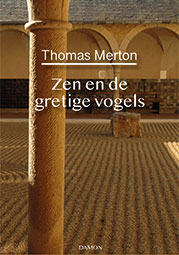 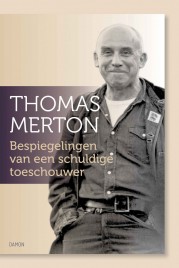 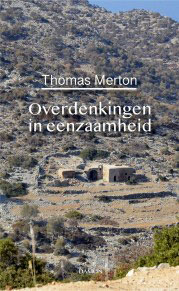 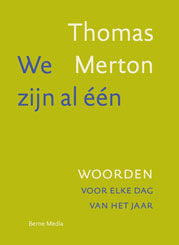 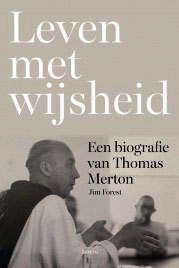 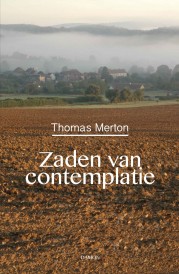